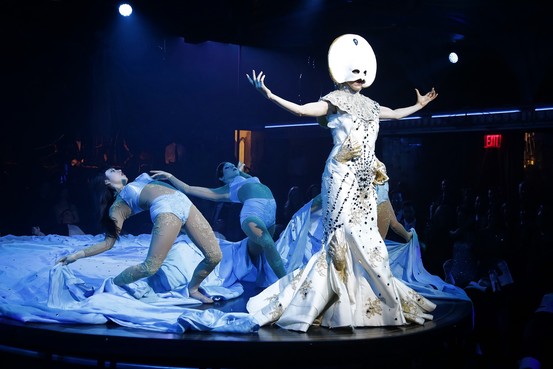 After 60 Years, an Opening Night


Never mind New Year's resolutions, the "Queen of the Night" cast wanted to know the state of every individual's heart on Tuesday evening. The show marked the reopening of the Diamond Horseshoe, the space underneath the Paramount Hotel that saw its last show some 60 years ago and will host a six-week run of the dark debutante ball.


IN its heyday, Billy Rose’s Diamond Horseshoe was quite the thing — “the most zestful, gorgeous and lovable pleasure palace in town,” a critic for The New York Times wrote shortly after it opened in December 1938. Buried deep in the basement of what is now the Paramount Hotel on West 46th Street in Manhattan, the theater transported audiences back to New York in the Gay Nineties, the era of Diamond Jim Brady and Lillian Russell, in a revue stacked with old vaudeville troupers and glamorous showgirls.. 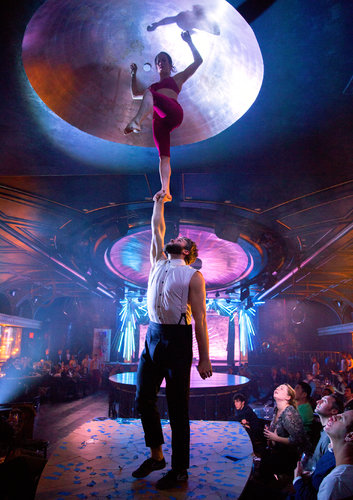 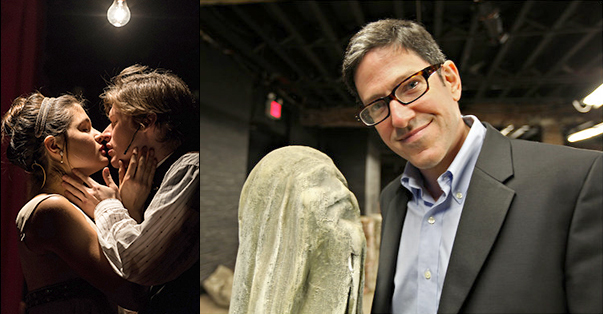 Boston Globe
Theater is One Party
After Another for Weiner 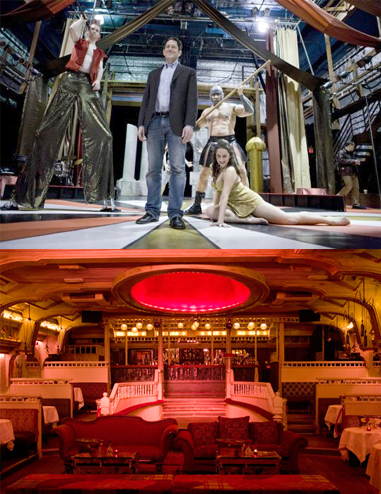 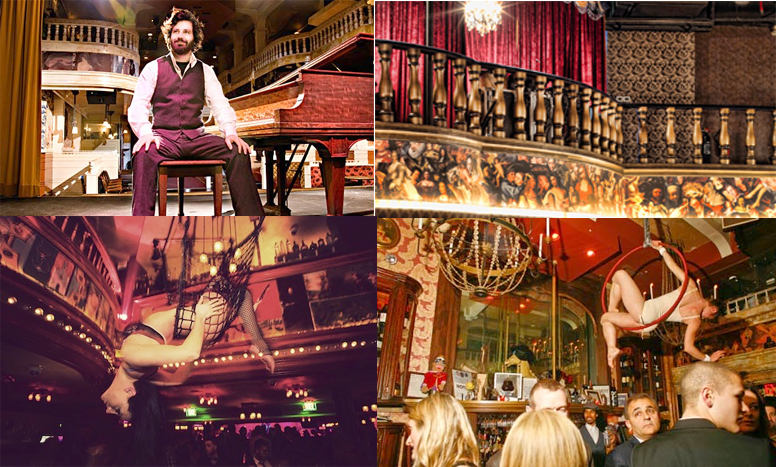 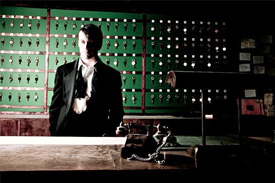